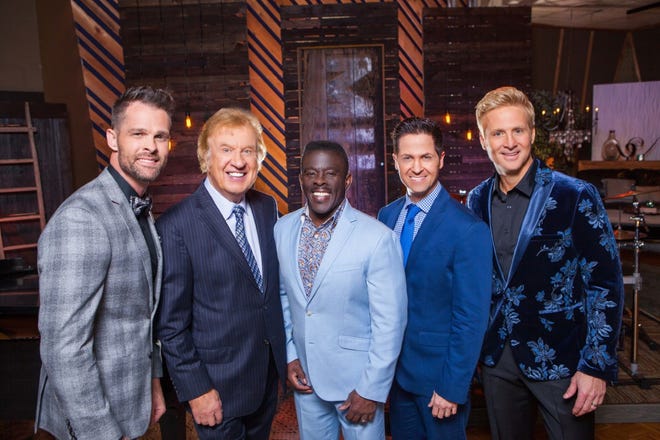 British rock band Royal Blood says they can’t wait to tour their latest album topped the charts, though at the moment the concept of performing for audiences seems ‘alien’ after the COVID-19 pandemic has stopped live music performances for over a year.

The duo, formed in 2011, were halfway through recording their third album “Typhoons” when Britain entered its first nationwide lockdown in March 2020 and had to drop sessions.

But the hiatus turned out to be a good thing as they moved to a studio near where they grew up in the city of Brighton, southern England, and ended up writing more songs.

“The world crumbling around you … it gave us … more courage … to take this concept of the album we were making even further,” said the leader and bassist Mike Kerr at Reuters. “Looking back, that was the best thing that could have really happened to us.”

Kerr said the album explores the idea of ​​”being in some sort of destructive cycle … (a) seemingly endless loop of bad behavior and self-sabotage.”

While the lyrics on tracks like “Typhoons” and “Limbo” are pretty dark, the music isn’t, he says.

“My theory is that because back then it was so dark and rainy and cold and miserable, it’s almost like we want to make music that was the opposite of that.”

“And also when we come back to playing those songs, we don’t want to remember too much about this time. We want to go out and play them in massive venues and throw a party and nobody wants to party about COVID, “added drummer Ben Thatcher.

“Typhoons” was released in late April and topped the UK charts.

“Now that we have music again, we just want to be on this stage playing with our fans,” Thatcher said.

Royal Blood is set to play some festivals this summer and have a UK arena tour from March 2022. Details of their next world tour have yet to be announced.

“It’s weird. It doesn’t feel real. The idea of ​​being in front of people, again, it’s kind of alien,” Kerr said.

Previous Live Music Events Planned in Catawba Valley | Local News
Next Austin’s new music is worth your bandwidth this week: what we’re listening to – Music 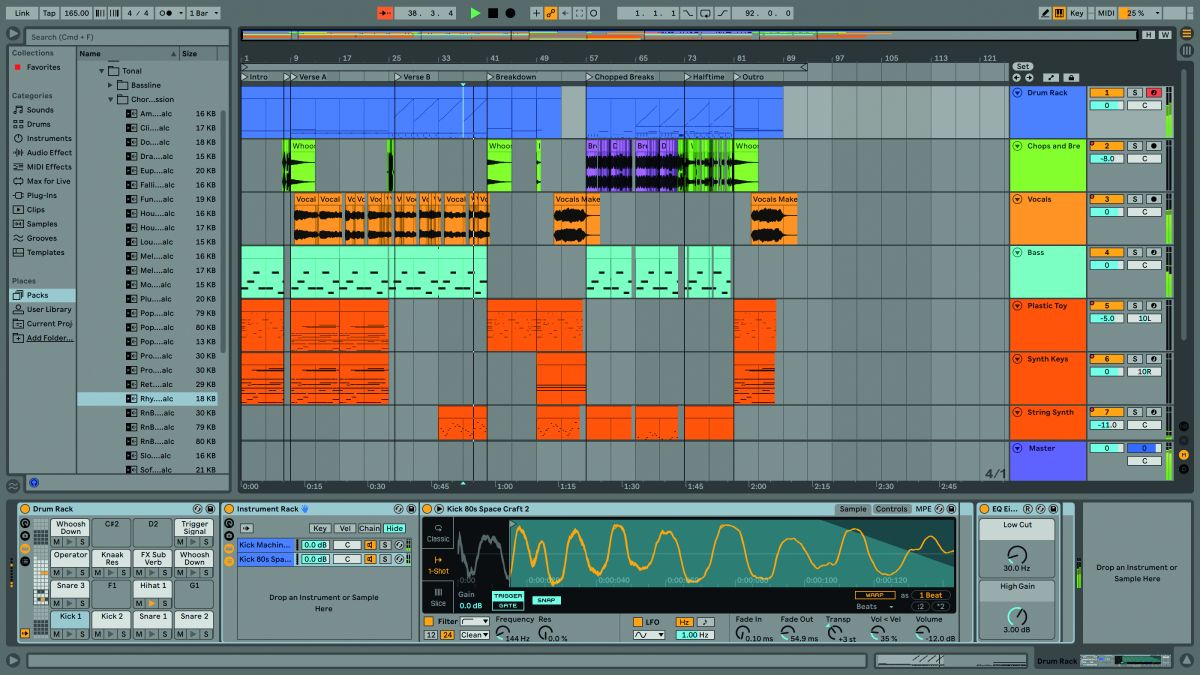