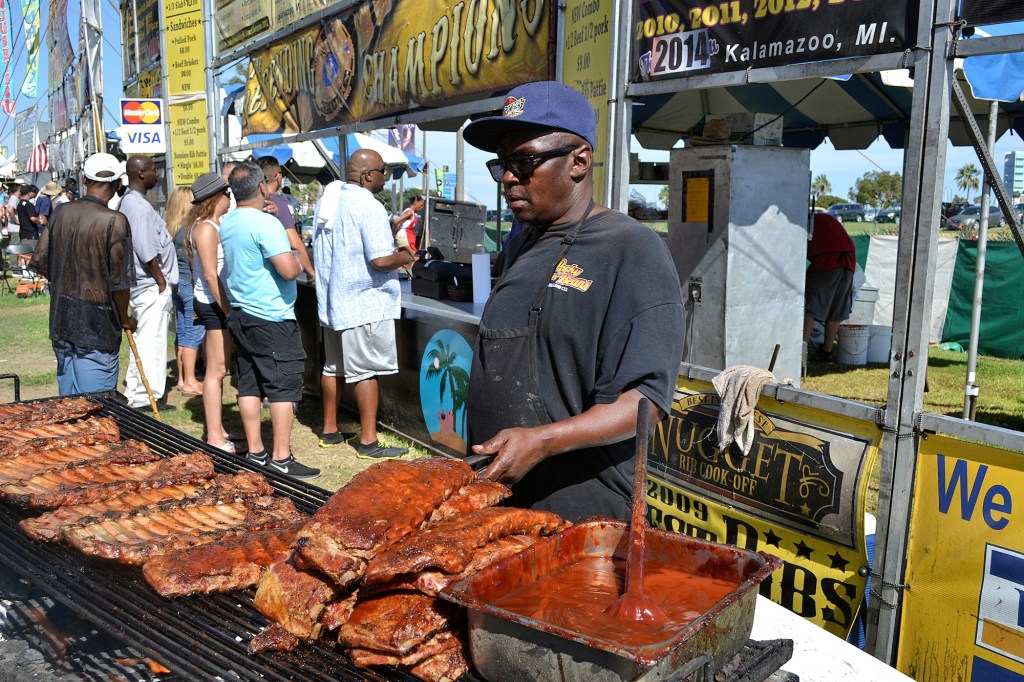 THIS WEEK IN THE ARTS | Everyone Matters, Live Music, Hoo Haw, and More | Area 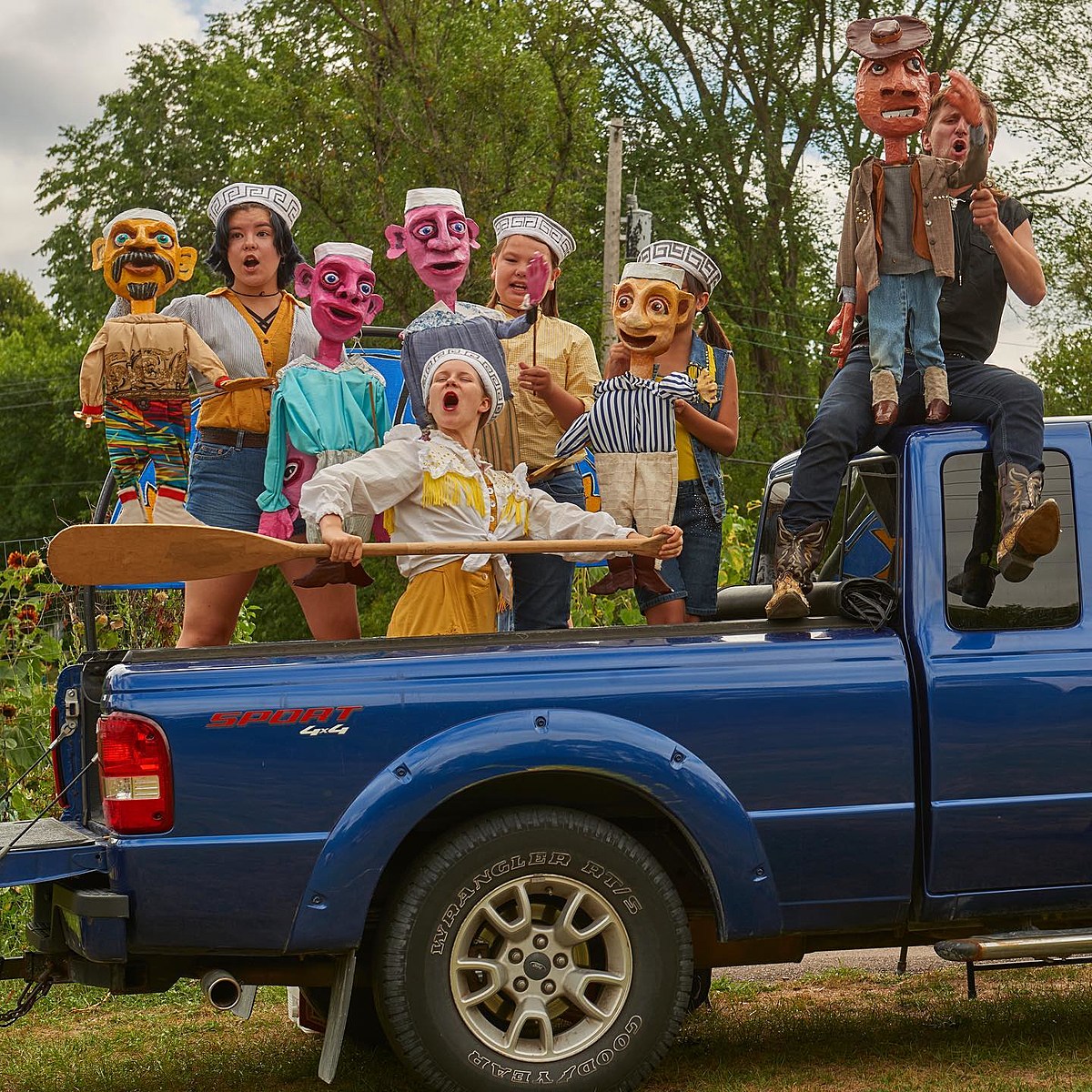 The quirkiest/greatest live music you’ve ever seen in Rochester

HOLLYWOOD – Alana Haim is generating Oscar buzz for her very first performance in director Paul Thomas Anderson’s film “Licorice Pizza”. She has previously been nominated for the Critics’ Choice Awards and the Golden Globe Awards.

Describing what this San Fernando Valley film in the 70s is really about … is not easy.

â€œThese are really two people meeting, who don’t know it at the time, but they quickly find that their lives are forever changed the minute they meet,â€ Haim said. “They run up the valley, start businesses, get in trouble and have a lot of fun.”

The Southern California native is also returning to her “day job” … in her family band. “Haim”, made up of three sisters, will hit the road with a new tour.

â€œHaim’s last tour! It’s a play based on the Daft Punk song. I am coming to a town near you. I am so excited that the live music is coming back! Haim said.

And when they play against their hometown crowd in May 2022, it’ll be big: the Hollywood Bowl!

Between her music and now, Alana says she’s had several “pinch me” moments.

“Licorice Pizza” is in theaters on Christmas Day. 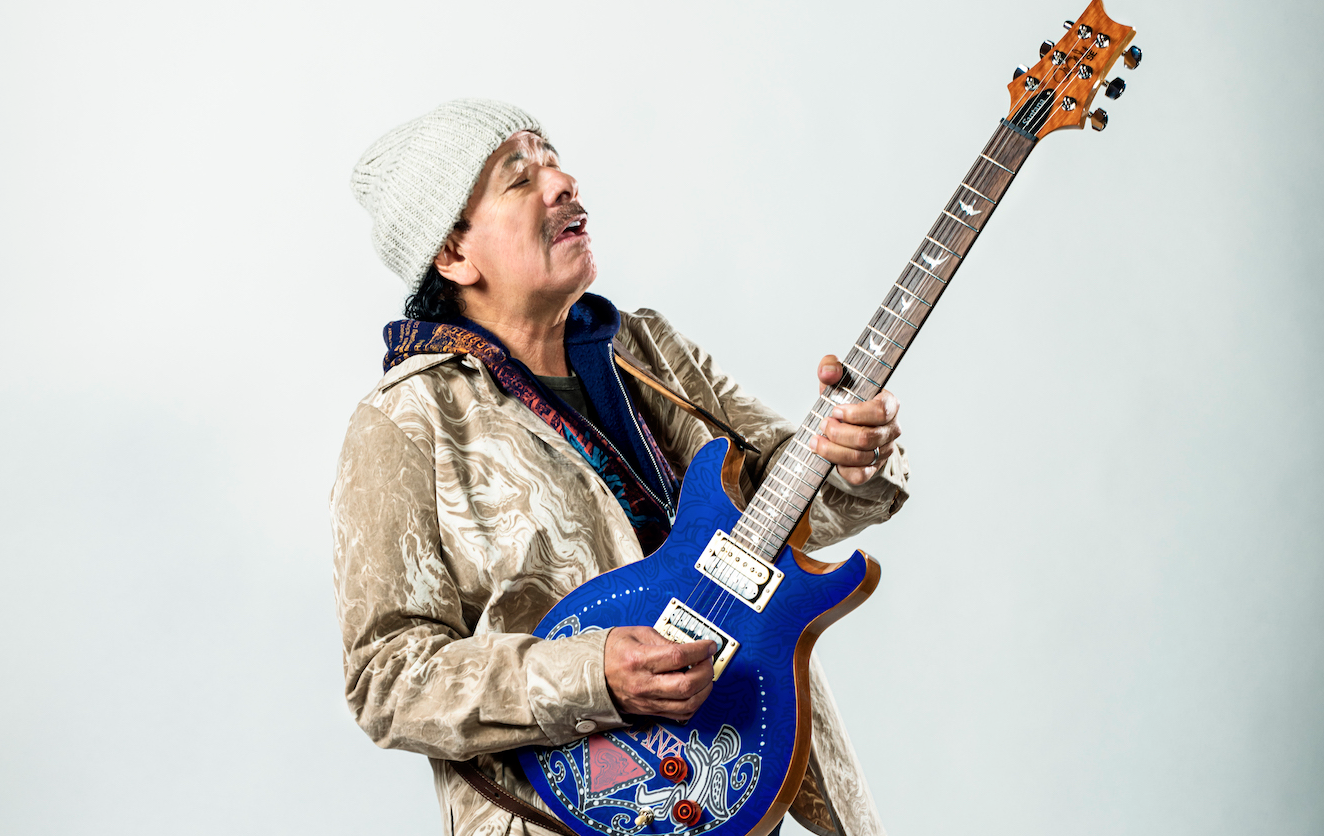 As we head into August, we have an assortment of outdoor and indoor shows, singer-songwriters …