Anita Croft December 29, 2021 Musical journey Comments Off on “Joy to the World” by Damien Sneed sparkles in the Zellerbach room 1 Views 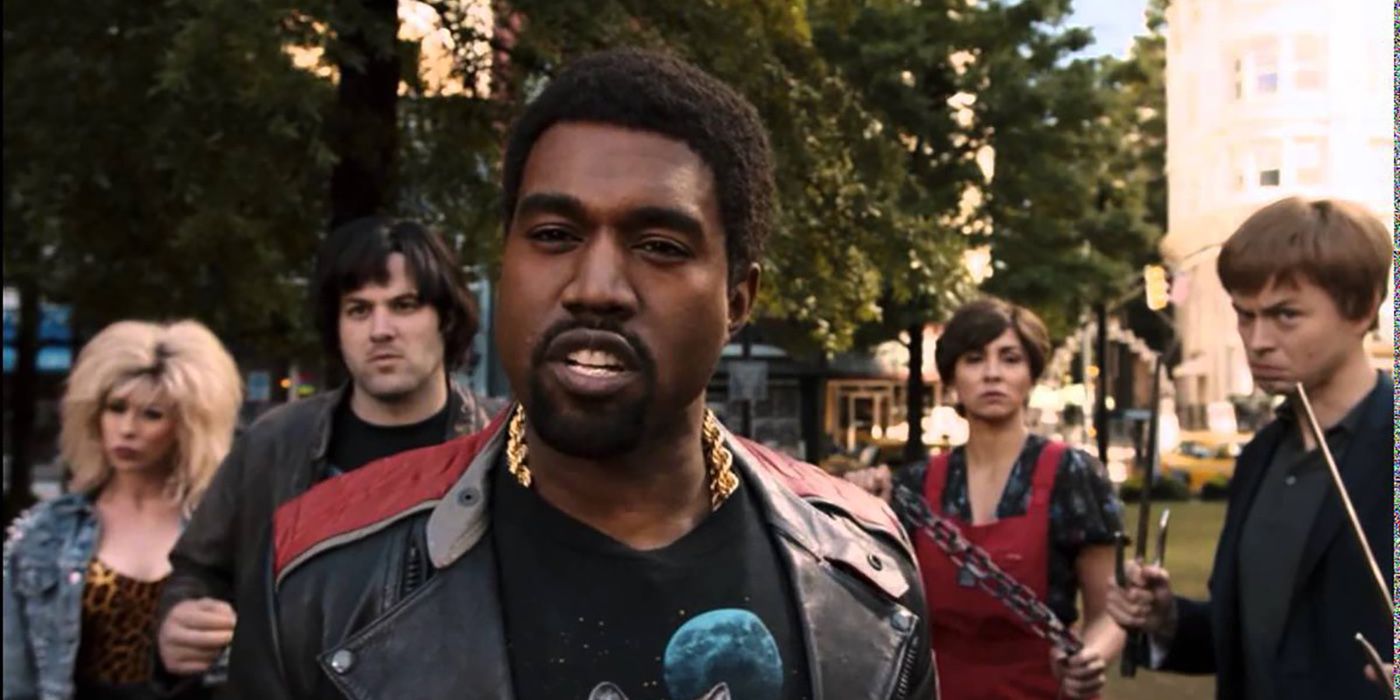 Christmas has become so deeply connected with his music that any version of well-worn classics can be controversial. However, it’s the best variations in tone, key, and rhythm that make old songs great. Jazz musician Damien Sneed enshrined his name in the canon of Christmas carols on his December 3 show “Joy to the World: A Christmas Musical Journey,” a fiery blend of established tradition emboldened by a fresh soul.

After the large ensemble of musicians took the stage once the lights went out, Sneed took to the stage with the wind under his wings, allowing a confident air to fill the hall. Just by the pace of his footsteps, it was immediately obvious that this was not an amateur hour. From the first note of “Children Go Where I Send You” – a traditional black gospel song remastered as a walking escapade – the expectation of great expertise has been satisfied and exceeded.

Sneed may have his name on the posters, but he’s made no attempt to keep the limelight for himself. By blood or not, the night was a family affair with an indisputable bond between every musician and Sneed. Dotted with screams at his birth family sitting among the audience, the evening was interwoven with brief stories about Sneed’s connection to everyone who played with him. With a boyish smile only possible from a big brother, Sneed lovingly teased singer Markita Knight as he pushed her higher and higher in the stratosphere. Fortunately for the spectators, his malice was justified by the apparent ease and vitality of his higher notes.

The public were also welcomed into Sneed’s extended family with open arms. He encouraged the audience to follow the beat of their drums, dance and sing if their hearts wanted in the warm introduction to Alicia Peters-Jordan’s rendition of “Holy Is the Lamb” by Olita Adam. Animated by Peters-Jordan’s timbre delicately balancing between daring and tender, the audience rose to their voices and tight harmonies. The warm and relaxed atmosphere lasted through the night, with dance breaks filled by the swaying of the phone’s flashlights.

Backed by the confidence only found in classically trained jazz musicians, the musical improvisation of the cast was not only encouraged, but deeply ingrained in the structure of the show. “I don’t know what I’m going to sing tonight,” Sneed revealed midway through one of his introductions. “So I can just throw something at you all. ”

Slots have been allocated throughout the programming for the improvisation of lyrical, instrumental or scat vocals. At the end of an eight-minute performance of “Go Tell It on the Mountain,” Sneed improvised a comically extended run, stopping briefly to lull the audience into a false sense of security. If it had been anyone other than Sneed, it would have seemed odious; yet, paired with the worshiping rolled eyes of the other musicians, it was impossible to be anything but charmed.

In addition to Linny Smith’s effervescent take on Donny Hathaway’s “This Christmas” technical challenge, “Joy to the World” was filled to the brim with songs written and performed by black artists. The night was not only a celebration of the holidays, but also a celebration of black culture.

Above the talents of pianist Alfred Rutherford, Sneed sang the encore for each of his singers and musicians, then ran into the audience to pass the mic to a cousin he spotted for a brief musical run or two. Eventually he walked out the front doors and the band played the audience.

Time warped in Zellerbach Hall as Damien Sneed took hold of it. Thanks to Sneed’s musicality and showmanship, the audience was transported back and forth back to the times, or held into the present as a 25-minute performance of a “Joy to the World”. Flew in a happy blur. With his electric personality and a plethora of deeply talented friends, Sneed has brought new light to the holiday season.