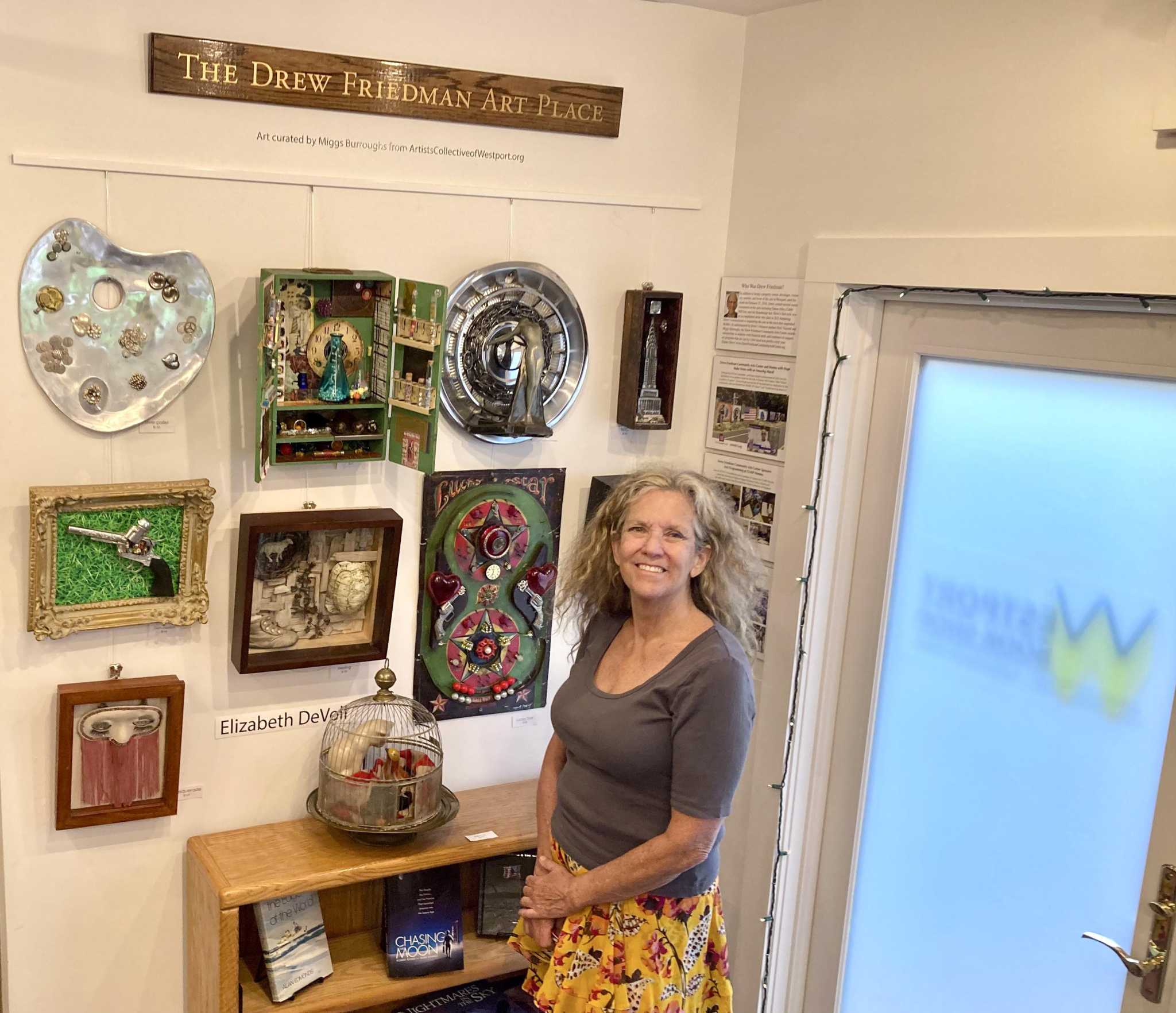 Concert to showcase the 1940s and beyond 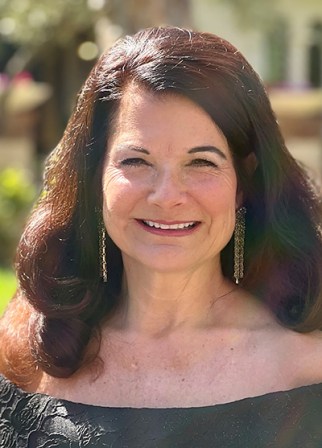 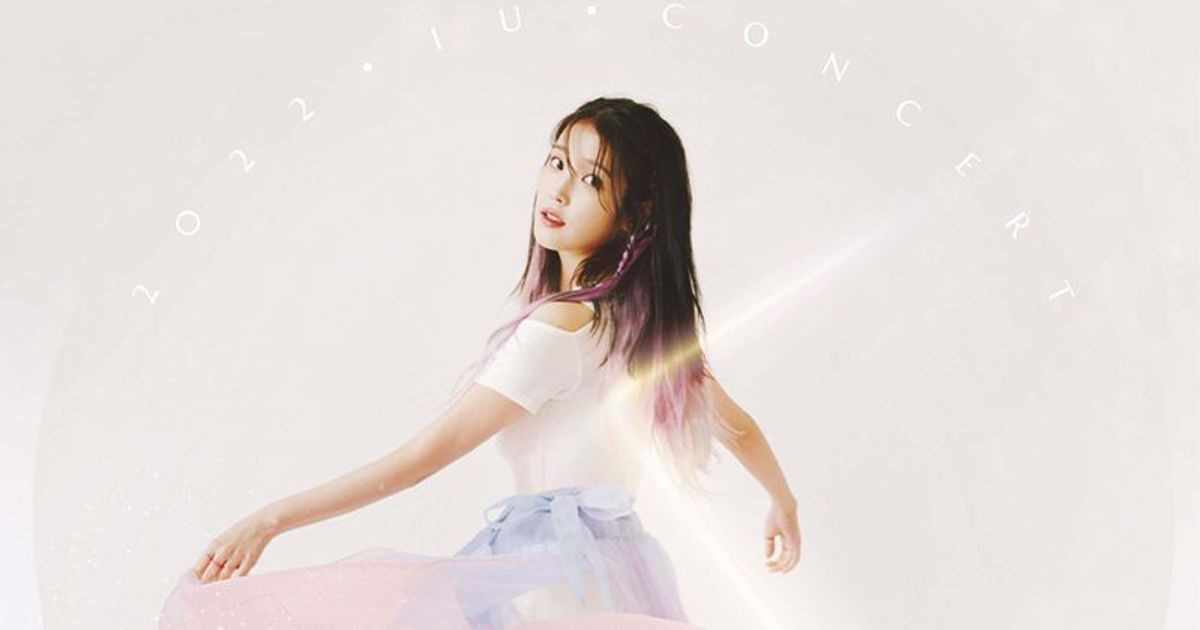 A New Year brings a new edition of the Washington Community Concert Series.

Terri Kelso, one of the committee members for the series which debuted as part of the city of Washington’s bicentennial celebration in 2016, said five shows will be on the lineup this year.

These concerts will begin in the spring when “Whoa, Man: A Tribute to the Women of Rock” takes over the Washington High School auditorium on April 2nd.

Journey fans will have the chance to experience “Resurrection” on July 23.

“They’re one of the country’s best tributes to Journey,” said Shake, who reserves talent each year for the long-running series.

On August 13, “Crush” in town to celebrate the music of Bon Jovi.

“This group is from Canada,” Shake said.

One of the first tributes to MoTown and to the music of the 50s and 60s titled “Pauly and the Good Fellas” will be on stage in the auditorium on October 22.

The final show in the series will feature the sounds of the season with The Nostalgia Band starring former judge Bob Arthur. This show is scheduled for November.

Both Kelso and Shake have said the concert series would not be possible without community support.

“Without these great sponsors it wouldn’t be possible,” Shake said. “Sponsorship allows us to provide high quality entertainment in our region and keep ticket prices low. We were very lucky to bring some great shows to the series and 2022 will be no different. “

Season tickets will go on sale soon and will cost $ 85 each. Single concert tickets will be $ 25 each for the first four shows and $ 10 for the Nostalgia Band.

Sponsorships start at $ 100 and provide supporters with various benefits.

Patrons who donate $ 100 receive two tickets to a show and will have their name on the community concert website and concert flyers. The Bronze Sponsor who offers a gift of $ 250 will receive two season tickets along with their name on the website and flyers. Silver Sponsors will receive the same promotional benefits when they donate $ 500 and will also receive four season tickets.

With a golden sponsorship of $ 1,000, six season tickets are being offered with promotional perks that will also include advertising on social media.

Platinum Sponsors ($ 2,500) receive 12 season tickets including four VIP seats. Platinum Plus Sponsors donating $ 5,000 will have 20 season tickets and six VIP seats. Both platinum levels will also have their logo on the concert series website as well as on social media and other promotional items.