Anita Croft May 11, 2022 Live music Comments Off on Night cruises return to Craftworks at the Barn with live music 1 Views

FOWLERS CORNERS – After two years of cancellations caused by COVID, Cruise Nights at Craftworks at the Barn in Selwyn Township, presented by Fowlers Corners and District Lions Club, returns later this month – with a post-pandemic twist.

Beginning May 19, car enthusiasts and spectators will once again be welcomed to the grounds of Craftworks, located at 124 Lindsay Rd., one mile east of Fowlers Corners, to continue the years-old tradition.

Every Thursday from May 19 to September 15, evening cruises will begin from 5 p.m. – ending at dusk – and guests can expect the usual: owners of vintage, classic or simply one-of-a-kind cars will gather to show their precious vehicles and socialize.

But this year organizers are introducing something new to the popular event, which was first launched seven years ago.

“Other years we had a special night in July where we had a band. This year we’ve staggered it a bit and rather than having a band one night we’re going to have a band every Thursday in June, July and august.

Guests can expect a variety of genres, he said, including country, rock ‘n’ roll and a range of staples from the 1950s to the 1980s.

“These are all local bands, so people will come out, bring their lawn chairs and listen to some really good music,” Franks said.

The overall goal and “primary purpose” of Cruise Night, Franks said, is to raise money for local causes and charities and community organizations.

All proceeds from a 50/50 draw will go to support the Five Counties Children’s Center, Hospice Peterborough, BGC Kawarthas – Boys and Girls Clubs of Kawartha Lakes, Camp Maple Leaf and Camp Kirk, according to Franks.

There is no admission fee, but donations are encouraged.

Franks said the return of Cruise Nights is a welcome dose of normalcy after dealing with lockdowns and isolation brought on by the pandemic.

“The public has not had the opportunity to participate in these events for two years. It’s a chance to have a community event where people can hang out and have a good time.

Masking is a personal choice, but organizers recommend that guests wear masks and physically distance themselves while onsite.

Brendan Burke is a reporter at the Examiner. His reporting is funded by the Canadian government through its Local Journalism Initiative. Contact him at [email protected] 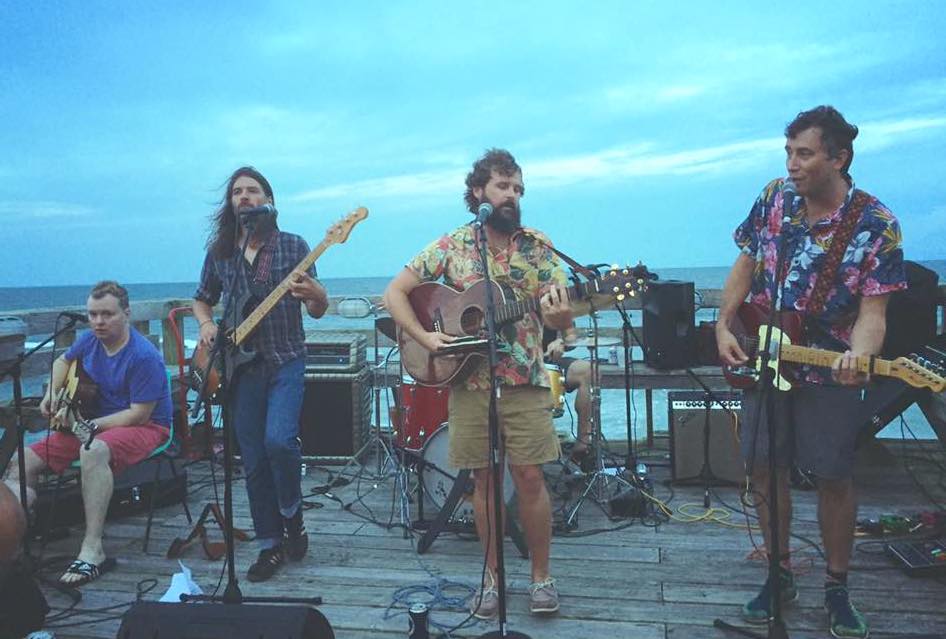