Anita Croft July 31, 2022 Live music Comments Off on 15 concerts to watch this week, including Ani DiFranco, Oh He Dead, Santana, and more 8 Views 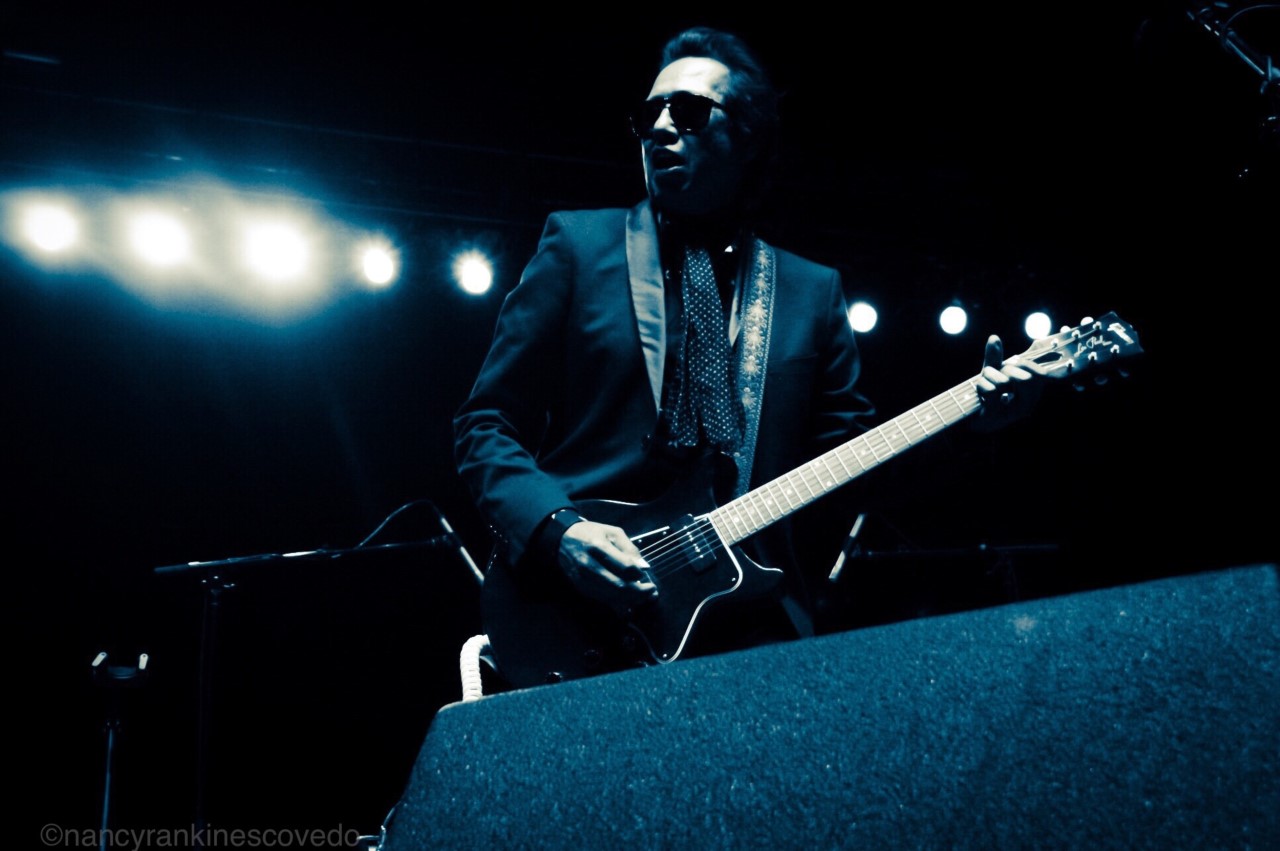 “Our people can do without major festivals” Oktoberfest is in full swing this year

As we head into August, we have an assortment of outdoor and indoor shows, singer-songwriters and festive rockers, and no less than three regional festivals. Here are 15 concerts to watch in the next seven days, across the Philadelphia area; see the Concerts and Events section of our website for full listings and ticket information.

Masters of folk and symphonic composition, Andrew Bird and Iron & Wine are joining forces for a long summer series of outdoor performances, including the picturesque SteelStacks in Bethlehem this Sunday. The nostalgia, relative to millennials, will be high, but the artists have plenty of new material – with career bests – to share. // 7 p.m., $40, AA

Any one of these six bands is enough to grab our attention, but all on one bill? And, on the beautiful lawn of Rigby Mansion in Germantown? It’s no wonder that pre-sale tickets for this event – which not only includes live music, but also food, artist vendors, tarot readings and a clothes swap – have already sold out. . However, there will still be plenty of room for fans to make a decision on Decision Day. // 3 p.m. $20, AA

Liberty Point’s new summer concert series makes the most of Tuesday nights, which is when the outdoor event hasn’t been thwarted by rain. Folk songwriter Birdie Busch stands out among a talented lineup of local artists this season and will perform this Tuesday with Philadelphia psychedelic punk legends Spacin’. // 7 p.m., $5, AA

Songwriter Ani DiFranco presents her new album revolutionary love Wednesday night at Central PA. Produced by Bon Iver collaborator Brad Cook (and written on his borrowed guitar), Di Franco’s quarantine record is something of a charming mix of folk, soul, jazz and pop. // 8 p.m., $35, 21+ or accompanied by an adult

Bold pop rocker Carsie Blanton and her band along with acoustic folk softies Hezekiah Jones light up Upper Merion Township Park for this week’s ‘Concerts Under the Stars’ series. If you haven’t heard, reliable sources Ardmore Music Hall and Point Entertainment are hosting this commuter lineup all summer long (but this week’s show is FREE). // 7 p.m., Free, AA

If you vibe with the current generation of rock and soul movers and shakers like The Suffers and The Seratones, DC’s Oh He Dead outfit must be on your radar. The band’s 2019 self-titled album navigates life’s highs and lows, from heartbreak to joy, and does so with maximum energy; catch the vibe this Thursday when they play The Loft at City Winery. // 8 p.m., $15, 21+

Lancaster venue Tellus360 is set to spend the weekend celebrating the area’s music scene, kicking off Friday with a set from local rockers Echo Kid. The moon slime band featuring former RFA members debuted in 2021 with the album people at homefollowed this year by Fever dream – watch their Key Studio Session for evidence – and they’ll be joining Dominy, The Ocean Blue, Big Fat Meanies and more over the weekend. // 4:30 p.m., $10-15 per day or weekend pass $30, 21+

Jersey-born, Philadelphia-based American rock duo Jackson Pines return to the Philadelphia Folksong Society on Friday for a performance alongside singer-songwriter Nicholas Edward Williams. Active since 2017 and rooted in adhering to the Avett Brothers-style tradition while pushing the tradition forward, the band – fronted by singer-guitarist and songwriter Joe Makoviecki – have released their second full-length album, Close to the house last summer. // 8 p.m., $14-$16, AA

On his 2021 album Anjelitu, NYC’s Homeboy Sandman has teamed up with frequent touring mate and underground rap icon Aesop Rock on the boards for another set of introspective rhymes and gripping beats. A new deluxe edition of the album was released on Friday, and after celebrating it with a local show at Baby’s All Right on Thursday, Boy Sand will be heading to Philadelphia this Friday to rock Kung Fu Necktie; Deca and Darko The Super open. // 7:30 p.m., $20, 21+

Philadelphia indie-folk singer-songwriter Shannen Moser is slowly preparing the sequel to her 2018 album I will sing, and every new song we’ve seen them do at various support slots this year — opening for Deer Scout and Sadurn, opening for Gregor Barnett — has been mind-blowing. Shannen’s final gig is Friday at Port Richmond’s new Launderette Records music store, and they’ll be joined by a strong list of performing peers, including Lowercase Roses. // 7 p.m., $10, AA

Friendship celebrates its debut with Merge Records love the stranger released this Friday at Johnny Brenda. The four-track’s distinct country sound is used as a vehicle to tell the tragic story of the characters featured on the record, and during the show, openers Tenci and Flanafi preheat the hearty cowboy cast chili. Tenci is from the windy city, creates chamber people and their record My heart is an open field reflects the brutality of DIY music production. And Flanafi, a self-proclaimed “experimental guitar magician,” gets the party started. // 8 p.m., $15, 21+

The Good Things Are Happening Fest kicks off August 6 in the beautiful hills of Scranton with a lineup consisting of Slingshot Dakota from Bethlehem, The Tisburys from Philly, James Barrett from Scranton, and more. The festival is heralded as a way to inspire optimism and become a catalyst to boost the mood of a population that has been battered by the last two years of a pandemic and various other kinds of unrest. // 12 p.m., $25, AA

Living guitar legend Carlos Santana teamed up with rock and roll futurists Earth Wind and Fire is an epic lineup, and with the smells of Hershey’s chocolate wafting through the stadium – I can’t confirm if they’re really evacuating the smell in the outdoor stadium – makes for a Willy Wonky loves night of fantastic music and magic. The show will feature songs by Santana Supernatural and Woodstock eras as well as new selections from his 2019 record Africa speaks and this yearBlessings and Miracles. // 6 p.m., $25, AA

The creators of the tube Shrek 2 song “Accidentally In Love” are back on tour and will be at the Stony Pony for an outdoor show on August 6. The concert is part of their summer 2022 butter miracle tour in support of the album of the same name. // 6 p.m., $140, YY

Hip Hop/Dance DJ and producer RJD2 performs at the Brooklyn Bowl as part of the Adult Swim Block Party. Also the day before, at the same place, he will play with a live band opening with The Du-Rites. RJD2 is perhaps best known for its songs “Ghostwriter” and “1976” and its production credits with the late great Daniel Dumile. Either of these nights will leave your dance meter empty, so hit the show and get ready to rock. // 11:45 p.m., $20, 21+