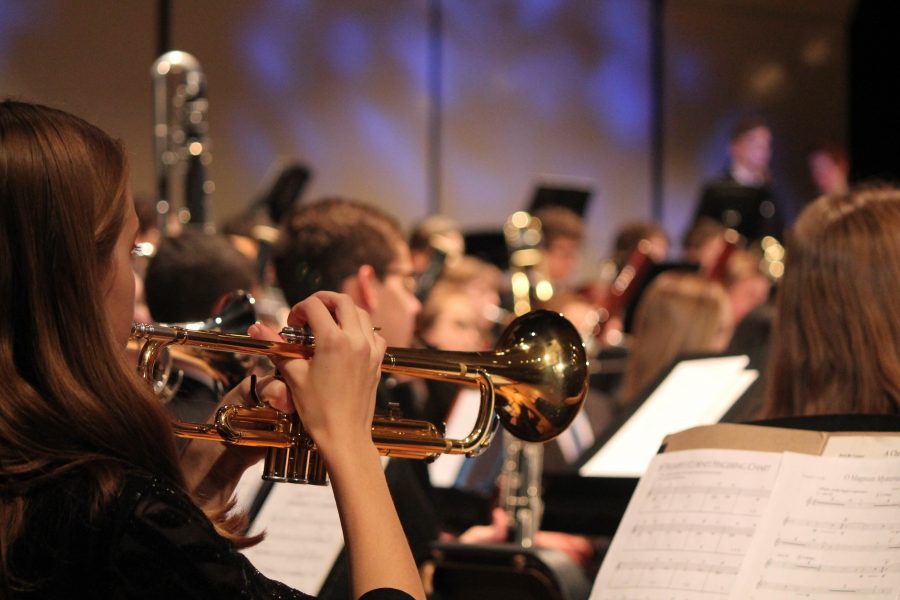 The Pittsburgh Musical Theater has announced its 2022-2023 season with programming that features a musical twist on a cult horror classic, a Disney favorite (or two), and more.

PMT will launch its latest series of musicals on September 30 with Evil Dead the Musical, the hit series based on director Sam Raimi’s goofy and gory 1981 film. PMT originally took on the show in 2018 for a production described in a Pittsburgh City Paper review as “not for the faint-hearted, but it’s all so campy, fun, and absurd it’s pretty easy to digest.”

evil Dead will be followed by PMT productions by Disney’s Little Mermaid and the annual A lyrical Christmas carol.

Which was dubbed “Oh what a season!” continues in the spring of 2023 with another Disney title, The beauty and the Beastand the musical love story Once. The season will close in May 2023 with a production of the biographical musical Boys jersey.

Even before the start of the season, PMT will also present its annual free concert as a preview of the season, Broadway at the OverlookSeptember 8-11 at the West End Elliot Overlook.

In a press release, PMT Executive Director Colleen Doyno says Oh what a season! will delight audiences of all ages with musical theater experiences that take you everywhere from Dublin, Ireland, to New Jersey, to ‘Under the Sea’.

The season will also take place at three different venues, with shows at the Byham Theatre, as well as the Gargaro Theater and the West End Canopy, both located in the city’s West End.

“You are sure to benefit from our unique PMT experience – inspired collaborations between local professionals and young artists who create dynamic performances for all to enjoy, in versatile venues suited to each production. We look forward to welcoming you to again to be our guest for our first full season since 2019 – we promise it’s not too good to be true!” said Doyno. 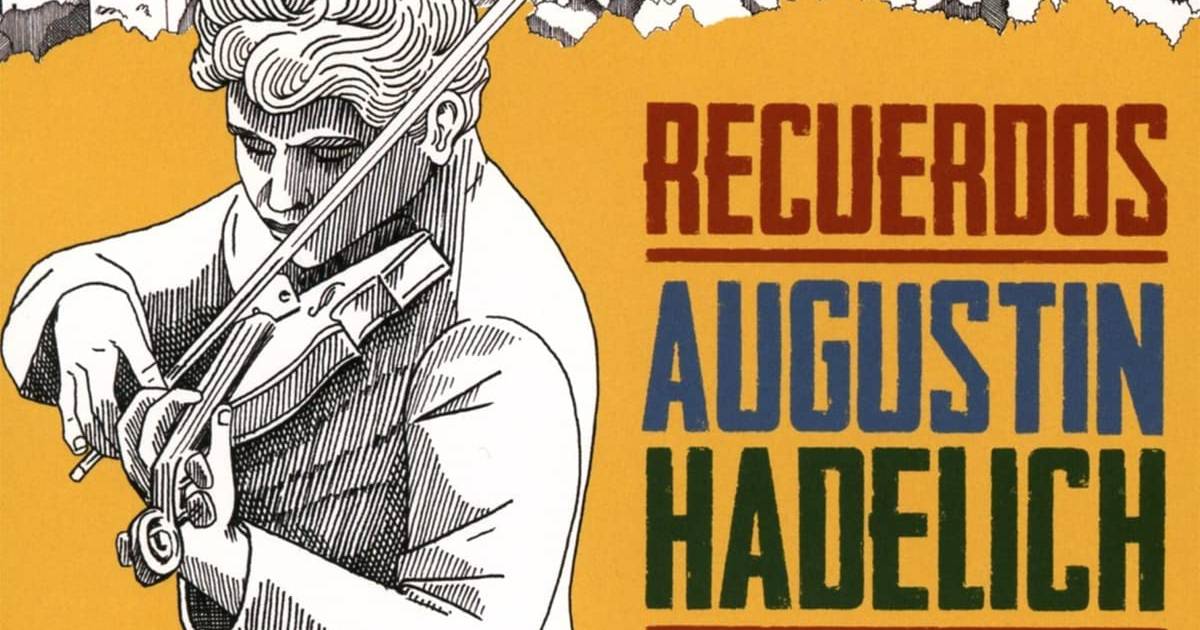