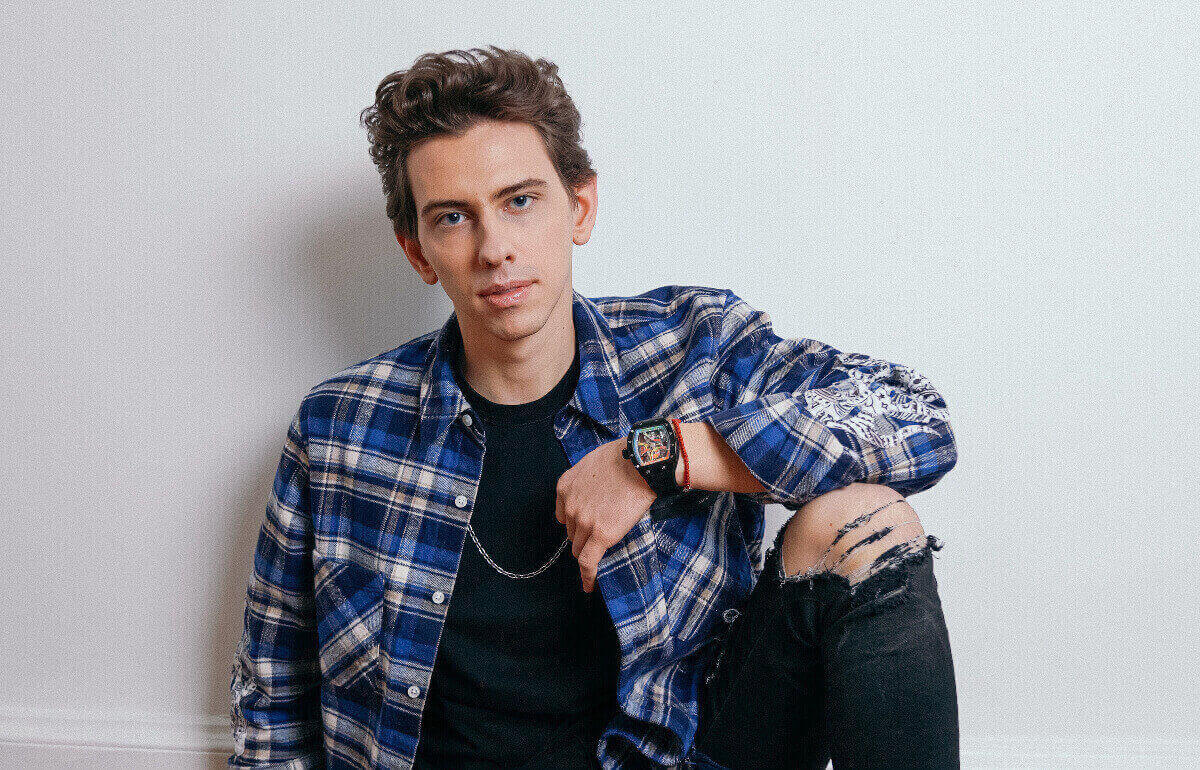 Check out the first photos from TINA – THE Tina Turner MUSICAL’s North American tour, which hit the road this summer for a 30-city tour!

The cast is led by Naomi Rodgers (Frozen) and Zurin Villanueva (The Lion King, Mean Girls, Shuffle Along, The Book of Mormon) who will equally split the role of Tina Turner, each performing four (out of eight) performances per week. Also starring are Garrett Turner as Ike Turner, Roz White as Zelma Bullock, Ann Nesby as Gran Georgeanna, and Lael Van Keuren as Rhonda.

An uplifting comeback story like no other, TINA – THE Tina Turner MUSICAL is the inspiring journey of a woman who broke down barriers and became the queen of rock n’ roll.

One of the world’s best-selling artists of all time, Tina Turner has won 12 Grammy Awards and her concerts have been seen by millions, with more concert tickets sold than any other solo artist in history. music.

Previous Francesca Bavaro returns home for a concert in Modesto
Next Augustin Hadelich: Recuerdos – A Musical Response to War – The Irish Times 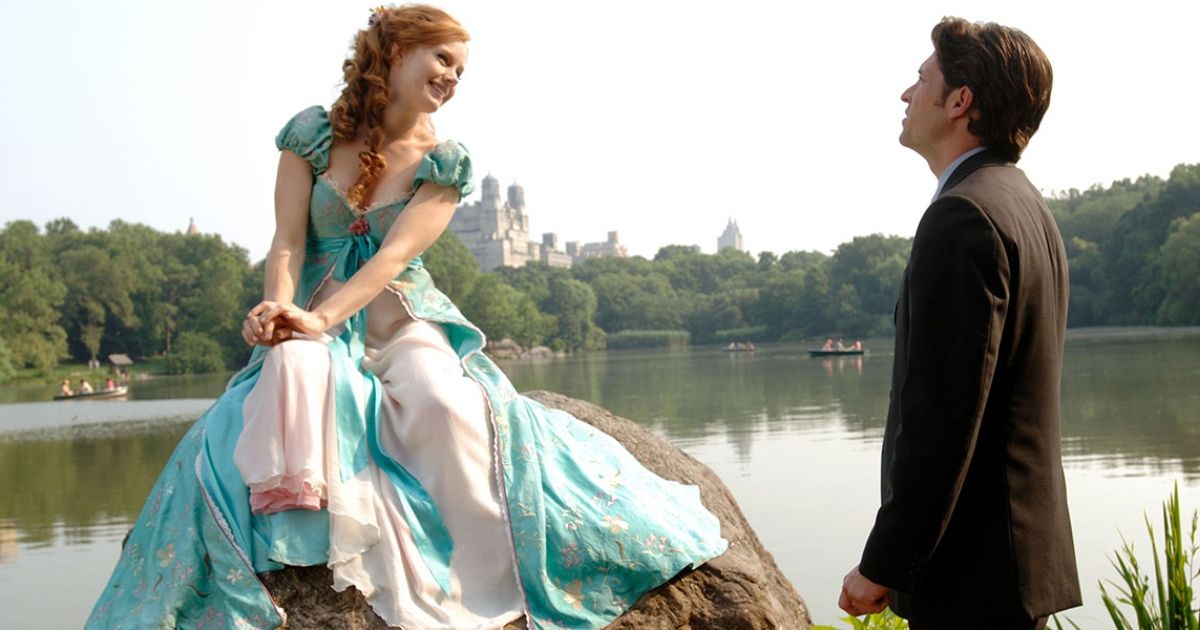